How Does Social Media Play a Role in Depression? 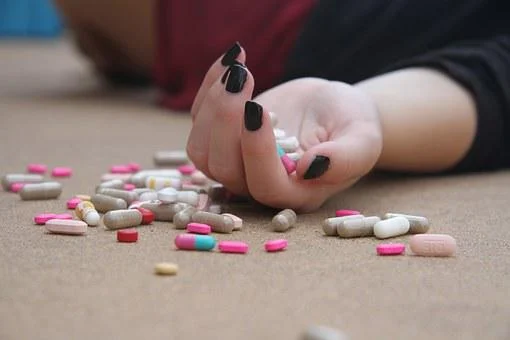 One of the main ways social media can contribute to depression is by causing people to stay awake later than they should be. One study examined the effects of teens’ social media use on their sleep. The findings showed that social media can worsen depressive symptoms. To reduce the negative effects of social media, people should learn to limit their usage and get help from professionals.

How Does Social Media Play a Role in Depression?

One major benefit of social media is the ability to connect with people who have similar experiences. By interacting with people who share similar interests, people are able to build trust and relationships. A study conducted in 2021 examined online communities of people with depression. It found that a member’s sense of group identity was positively associated with lower depressive symptoms than a person without a social media presence.

One of the most impactful studies regarding social media and depression took place at the University of Pennsylvania. It divided 143 college students into two groups and tracked them for three weeks. One group had access to social media for only 30 minutes a day, while the other group was restricted to using Facebook, Twitter, and Instagram for 10 minutes a day.

Researchers also monitored the participants’ phone usage to ensure that they were participating appropriately. The study suggested that the groups with less social media use suffered from lower levels of depression, loneliness, and anxiety.